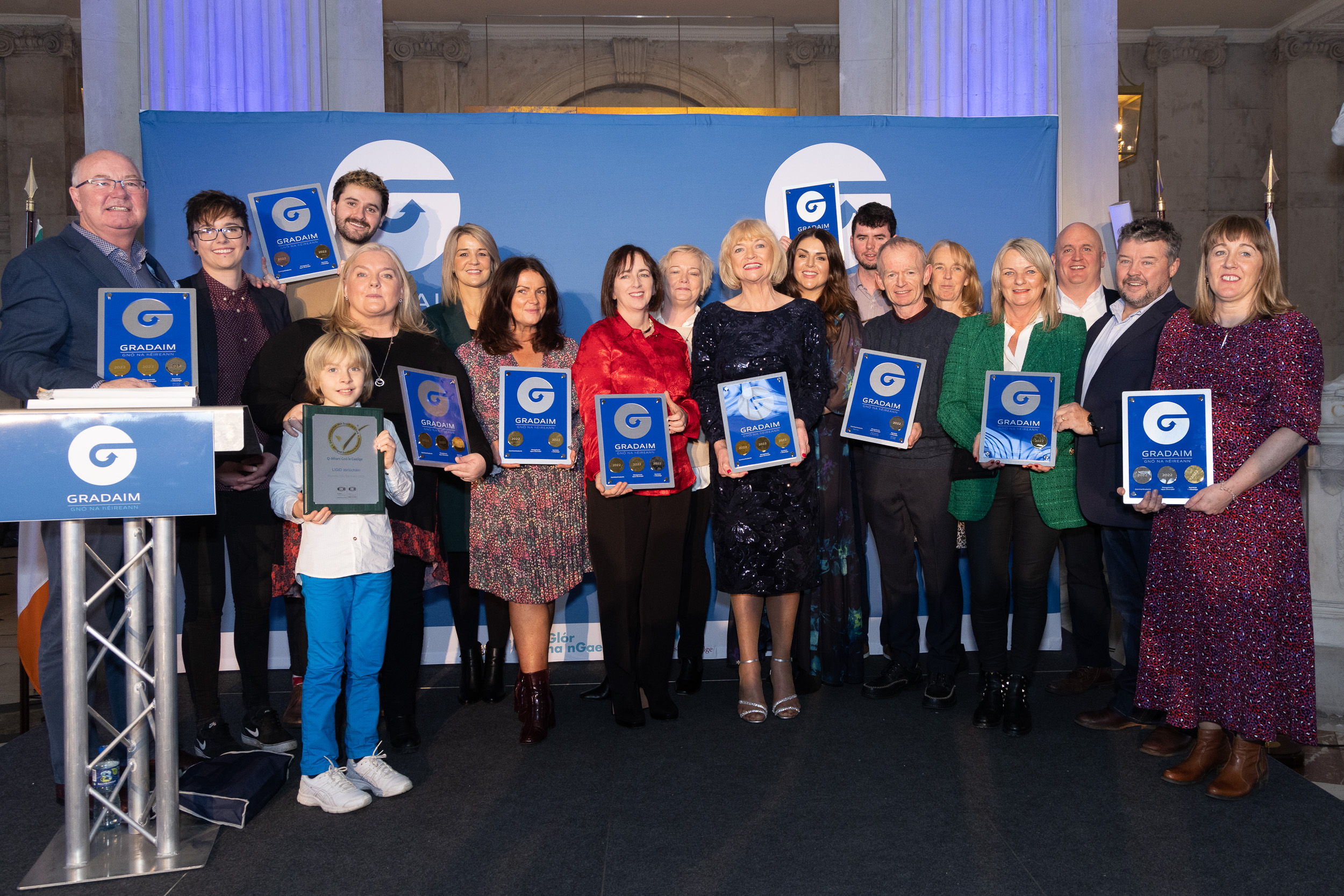 Irish Business Awards 'GRADAIM' plaques were presented to 85 businesses at a major event in the City Hall, Dublin on 15th November 2022. TV Star Síle Seoige made the presentations and Sinéad Ní Uallacháin (RTÉ) was the 'Bean an Tí'.

This is the first year of the national recognition scheme GRADAIM Gnó na Éireann, developed by Glór na nGael, in which the work of businesses for the Irish language is celebrated.

Based on the assessment process, which took place last September Gold, silver and bronze medals were awarded to the businesses in three different categories: Signage; Marketing and Branding; Service in Irish.

Frainc Mac Cionnaith, the manager of the scheme, explained that GRADAIM plaques will inform the public of the level of service they can be expected in Irish from the participating businesses.

"For the first time ever there is a comprehensive, independent and national assessment process to provide accurate, confirmed and up-to-date information to the public, regarding the level of Irish language service and signage that can be expected from businesses." said Mac Cionnaith. "I commend and congratulate the businesses for their enthusiasm and commitment. I also thank the community groups around the country who are supporting the implementation of the scheme."

17 companies won gold medals in all the three categories (Signage, Marketing and Branding, Service in Irish) and 49 of the companies were awarded at least one gold medal. 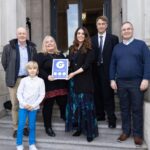 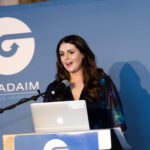 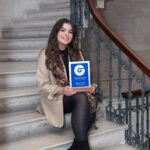 Young Entrepreneur of the Year 2022 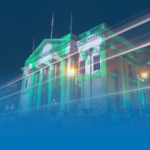